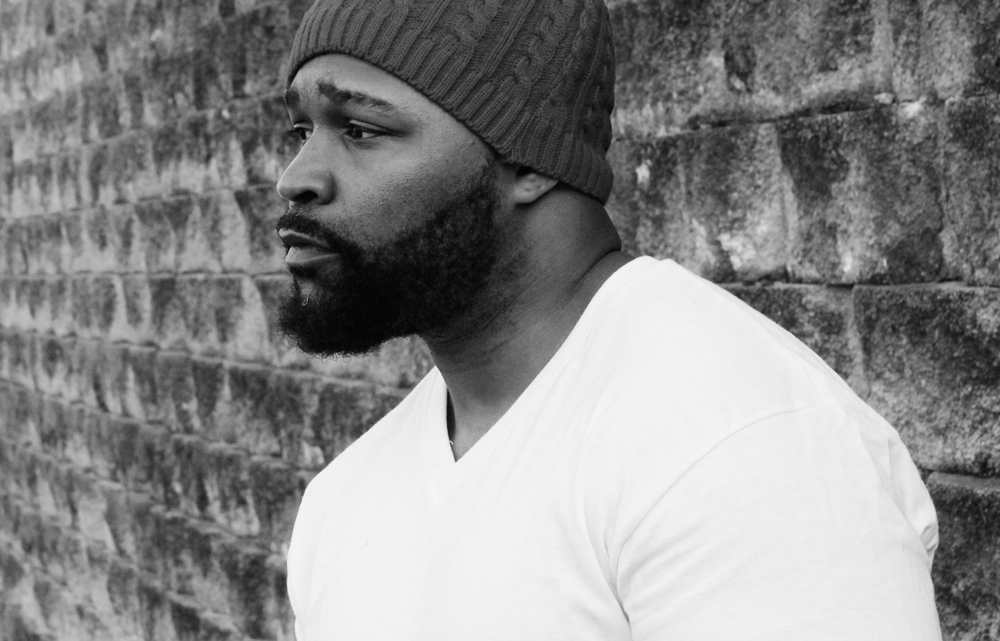 Jus K is a Singer, Songwriter, and Producer out of Charlotte N.C.  Jus K is using his voice towards Gang Prevention, Domestic Abuse, Empowerment of Women, and Motivational Campaigns.  His accomplishments include the New Face for Rocawears “I Will Not Lose” campaign, and 4 time winner of BET 106TH & Park WILD OUT WEDNESDAY.  In addition, he had various press/media coverage in Vibe Magazine, Charlotte Observer, The Weekly Post, Rolling Stone Magazine, and Charlotte Fox News.  He had also performed on BET The Monique Show, and on the Steve Harvey Project which aired on national television.  Currently, Jus K has landed some of his new music in popular video games for Playstation & XBOX consoles, and doing theme songs and licensed music for the television industry.