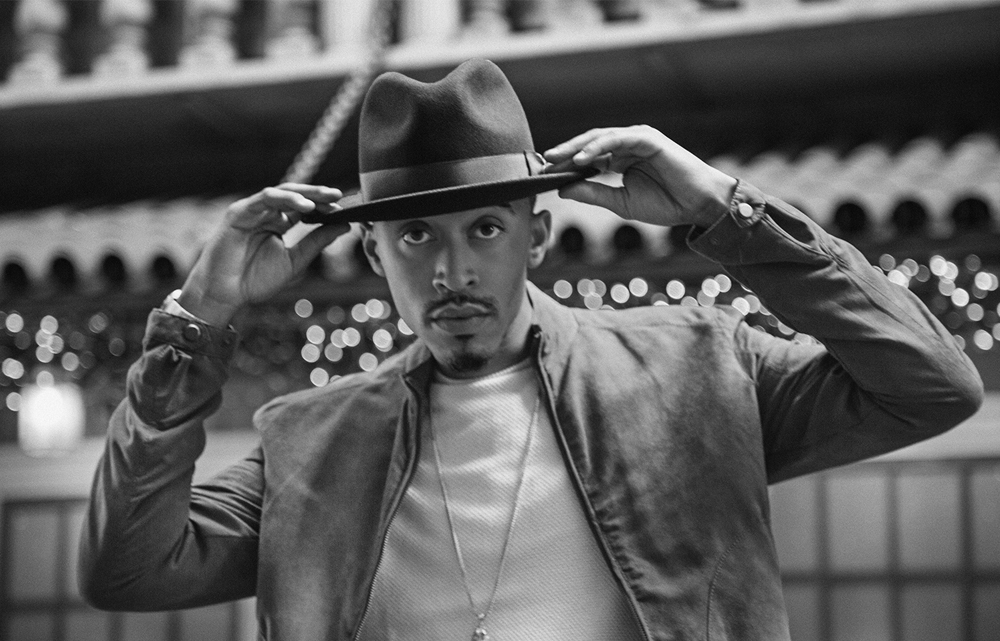 October London from South Bend, Indiana is a singer-songwriter-producer whose unique songs, such as his 2016 single “Color Blind” will soon earn him a Grammy nomination for Best New Song.  October possesses an R&B-drenched honey-toned tenor, but he is also an artist who can create unique Pop, Country, Acoustic, Soul, & Adult Contemporary sounds that are one of a kind.  His smooth and authentic vocals have generated huge comparisons to past legends.  Over the previous 6 years, London struck a musical creative spurt and went on to make over 700 unreleased records.  October was co-signed to Snoop Dogg and Jazze Pha’s Cadillac Music Record Label, and released his second album off the label June 2017 entitled “Not Your Average Album“.  Currently, October had been released from Cadillac Music Record Label due to confidential circumstances, and now a free agent continuing his music career independently.